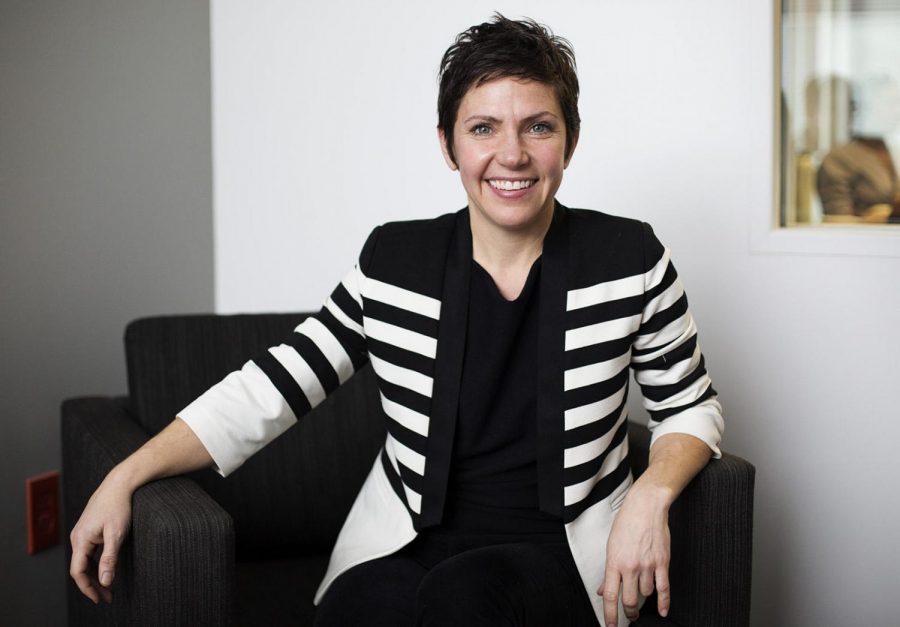 1996 South graduate Cara Spencer currently serves on the Board of Alderman, representing the 20th Ward of the city. She is also running for mayor of St. Louis in 2021.

Q: What made you want to run for Mayor?

A: “I just love St. Louis! We are at a turning point in the city, and I want to impact it in a collaborative manner.”

Q: How did you become an alderman?

Q: What is the role of an alderman?

A: “We are part of the city council, so we write and pass all laws, approve appointments, and other roles among the neighborhood, like passing laws that will help roads and parks.”

Q: What jobs have you had that led to the position you are in now?

A: “I didn’t have a job that led to my position. I studied market analytics in college, so it gave me an advantage when being chosen.”

Q: Did you choose the 20th Ward, or did you get assigned to it?

A: “I got assigned to it. The law is that you have to live in the district that you work in, so I had to work in the 20th Ward.”

Q: Did you take any leadership classes while you were at South?

A: “I was a part of the Debate Club, Student Council, and Diversity Club. I think that all of those clubs really helped me become a good leader.”

Q: Were there any teachers that motivated you to take leadership roles?

A: Dr. Mahaven was very influential, as well as the former principal Gary Mazzola. They both pushed me to be the best student that I could be.”

Q: Is the competition tough for mayor?

A: “Yes. It is very difficult with everyone running to get the word out and raise money. There are a lot of issues that we have to talk about as potential mayors, and everyone has their own opinion about them.”

Q: How are you going to improve the city of St. Louis if you become mayor?

A: “I would like to transform the city into a more 21st century area . I want to work in a collaborative manner with my peers and really make this city a better place to live and work in!”