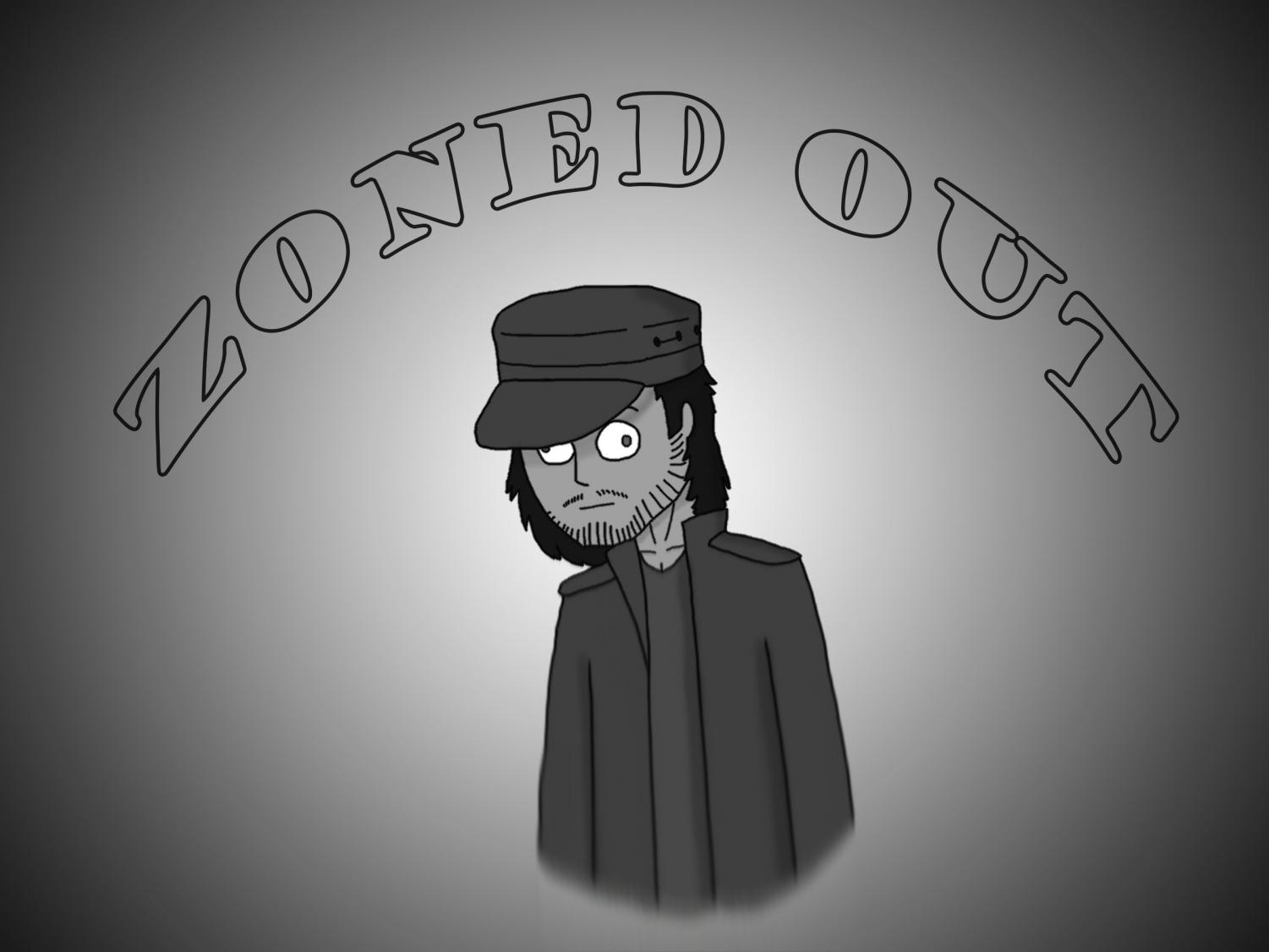 Attention Deficit Disorder (ADD), has to be one of the common mental problems out there (9.4 % of children alone have it in the U.S.. That’s 6.1 million children!)  I’m going to talk about my general opinion and experiences with ADD. If you think you have ADD/ADHD talk to your doctor to confirm. Now on with the article!

With ADD, you can’t focus on anything or at most one thing at a time which is awful in a world where multitasking is practically a necessity for stuff like school and jobs. I understand some people might not get what I’m talking about so I’ll try my best to describe what it feels like. It’s basically zoning out but it happens a lot more often and it lasts a lot longer.

Another problem with ADD is that it can make you more aggressive, fidgety, and you get tendencies to repeat stuff. For example, back when I was a child I would often wiggle around in my chair during class. Which seems normal until you learn that I moved around every couple of seconds. I still do this actually! Whenever my Vyvanse® (the pill medication I take for my ADD) wears off I wiggle all around my chair trying to get comfortable. Also, I was so aggressive when I was a kid but nowadays I get annoyed very easily. Mostly over little things like noises and actions. My teacher back in fourth and fifth grade was actually the one to notice it with like I said before the wiggling, the extreme amount of energy, and the fact that I just blurted out what I think at the time. My medication helps wonders and I hope it continues to do its job.

The absolute worst thing about ADD though is not the symptoms but how long it can take to identify that you have it in the first place. I was lucky because I found out whenever I was in fourth grade, but my dad, on the other hand, wasn’t so fortunate as he was diagnosed when he was 21 years old. He had to go through his entire school life with ADD. Most of his school life? Wouldn’t it be his entire school life?

ADD can be temporarily fixed with prescribed medications like previously mentioned Vyvanse and others like Adderall, Ritalin, Concerta, Metadate. All of them can help, but come with side effects like loss of appetite, headaches, withdrawal symptoms, and depression.

Here is a thing about this article though, I was given the idea to do this topic because I had forgotten to take my medication that day and my teacher had suggested doing an article on the topic. So here we are, funny isn’t it?