Pandemic, streaming services could lead to the death of the movie theater industry. 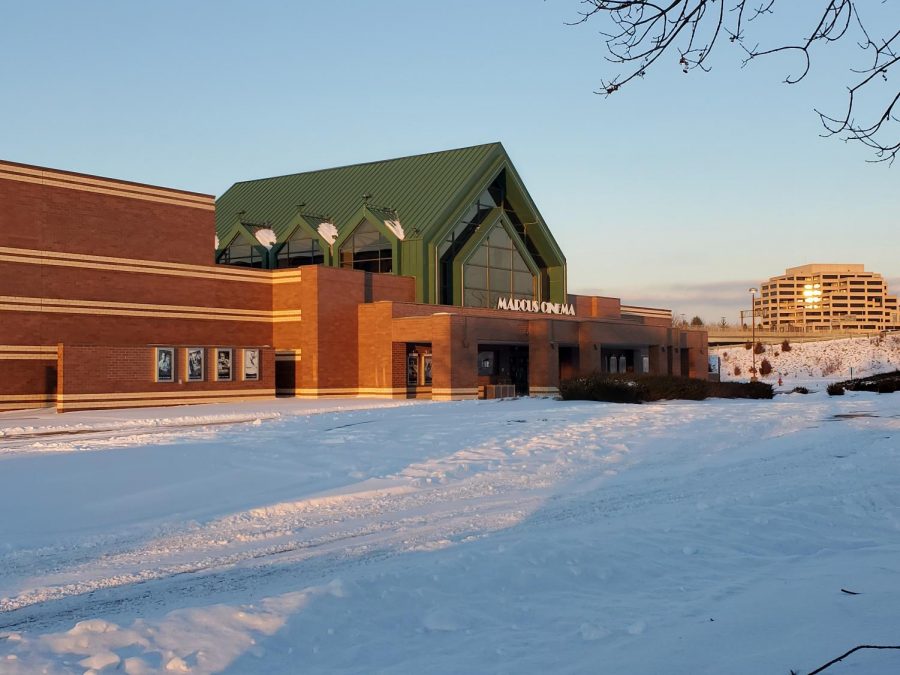 That buttery aroma of popcorn, crowds of people squashed together waiting to buy a ticket, squinting through a dark theatre to find an available seat—we all know the familiar feeling of a movie theater. At least we used to, before it all became a thing of the past. Now those classic movie-theater days may never become reality again, taken over by the rise of streaming services, COVID-19, and how expensive movie theaters are becoming.

The first reason that may cause the downfall of movie theatres is the rise of streaming services. How many of you own a streaming service at home? Netflix, Disney Plus, Hulu, chances are that you at least have one if not all of them. According to Forbes, 70% of families own at least one streaming service and the average watch three to four. We all know why streaming services are popular. All you have to do is come home and sit on the couch, and just like that you can watch whatever movie you want instead of having to pick from the small selection playing at the theater. However, now that COVID has shut down so many theaters, even the newest blockbusters are being released straight to streaming services. Take the remake of Mulan starring Liu Yifei. Rather than having to compete with hundreds of other customers to try to get tickets to the opening, the movie company, Disney, released the movie straight to the streaming service Disney Plus. Now, any subscriber can watch it from the comfort of their own couch! With this new advance, why would people even want to go out to watch a movie when they can do it right from home? According to Screenrant, the streaming service market has risen by 37%, and Disney Plus is at the head of the game. Disney Plus nearly has everybody’s favorite movies on it. Classic animated Disney films, Marvel and Star Wars, plus its remakes that everybody wants to go watch to compare to the old ones. Disney practically rules movies at this point, and if they’re releasing all their films on their service instead of in the theatres, then there’s really no reason for people to go out when all their favorite films are at home.

Besides the benefits and ease of streaming services, COVID-19 is also driving people away from movie theaters because of health concerns. According to CNBC, the box office has not reached $100 million since last March, when the pandemic first started to really hit. This makes sense knowing that many theaters were closed for months after, and now even though places are starting to open up a bit more, lots of people are still scared of the risk for COVID. Plus, how do we know when this pandemic will really be over? How are we sure that if we start to go out more, the pandemic won’t take a huge surge and we’ll be back to where we were last spring? With this thought in the back of their minds, people are too afraid to take the risk to go out and watch movies. But the few that do go out to the theatres have to obey the restrictions. Theaters like AMC and Marcus/Wehrenberg are imposing basic COVID restrictions like masks, social distancing, and also reduced seating in their theaters. This helps lessen the risk of COVID, but it also takes away from the movie-viewing experience, increasing the fact that if people have the option between paying to go see a movie in an empty theatre and having to stay at home, most would choose to stay at home. Those bustling movie nights just don’t have the same flare that they used to.

Another major factor in the decline of movie theatres is the prices. You’ve probably heard your parents complain for years about the price of tickets and food, and now they have an excuse to not go out and spend a fortune to see a movie. In 2001 the average cost for a movie ticket was $5.66. Now it’s $9.26.  Streaming services like Netflix cost $8.99 a month for its most basic plan, and Disney Plus is $6.99 a month. A streaming service with unlimited movies costs less in a month than seeing one movie in a day does. On top of tickets, lots of people also buy popcorn and candy at the theater. The average cost for a medium bag of popcorn is $8 while a box at Walmart is $5. If you went out and bought a ton of bags of candy and popcorn plus bottles of soda, you would probably end up with a smaller total than what you would get at the theatre. It’s just outrageous to expect people to pay around $10 for a ticket and then get all this food just to see a movie. If fun things are going to cost so much, then it doesn’t really become fun.

Overall, with the way the world is heading, the lifespan of movie theatres doesn’t look like it will be much longer. With the rise of streaming services, COVID, and the surge of movie prices, lounging at home on your couch with your dog next to you and a table full of snacks seems like a better option. At least for now. Maybe the nostalgia will hit and theaters will make a comeback after all.